Three new releases this week that might interest fans of cult films or horror films in general, although one is more of a comedy. Simply click on the smaller picture to be taken to Amazon.com to purchase, read full reviews or just to shop. New releases are in stock, coming soon will ship when available. I will update or make new posts as new releases become available in DVD and especially in Blue Ray. Be sure to check coming soon items as some have DVD options already available. I also plan on adding a VHS section in the near future.

One of the infamous “video Nasties” starring Udo Kier and Linda Hayden. See what all of the fuss was about in this new release 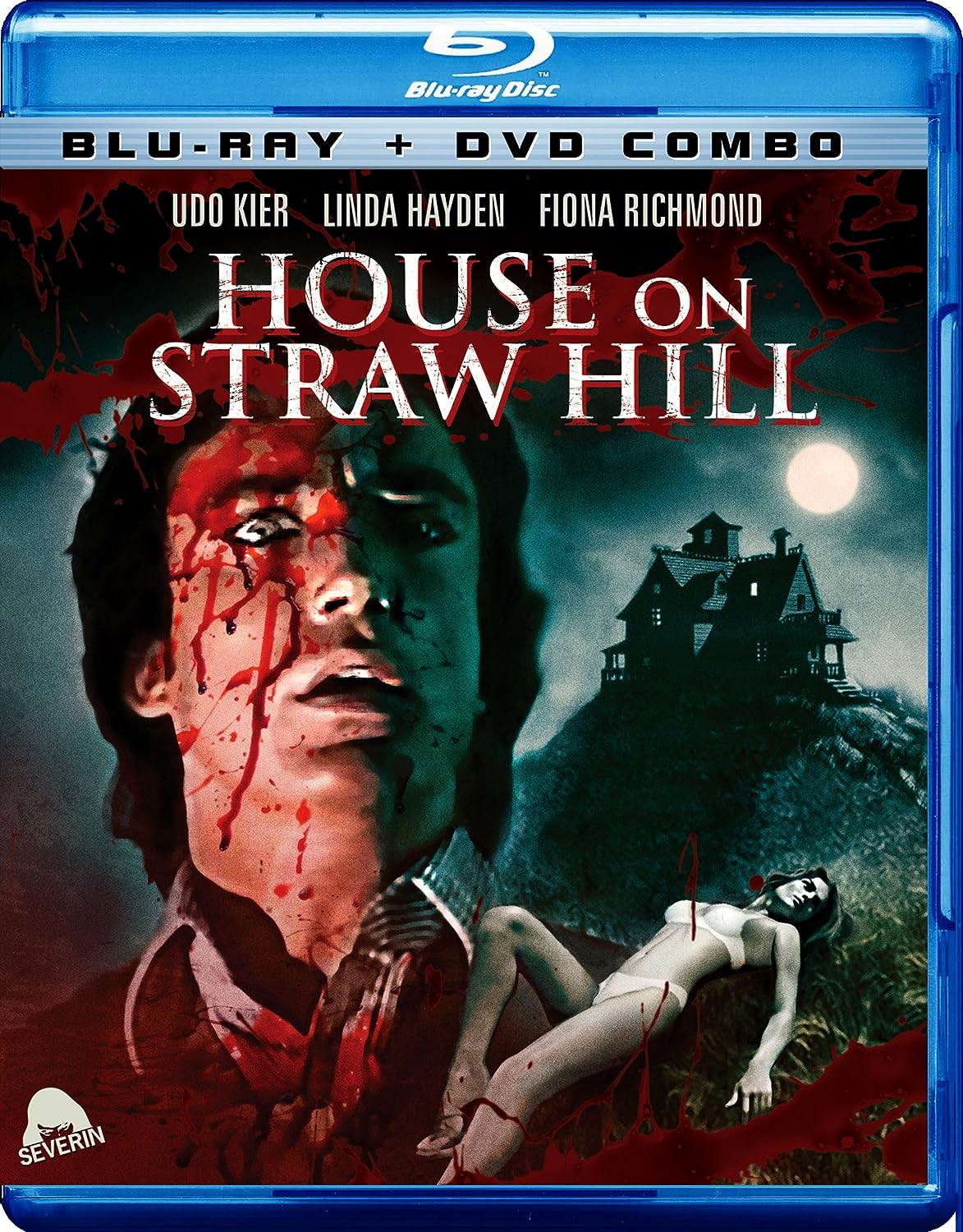 Screen legends Veronica Lake and Fredrick March in the story of a Salem Witch, played by Lake, burned at the stake who comes back to haunt the descendants of her killers, especially March 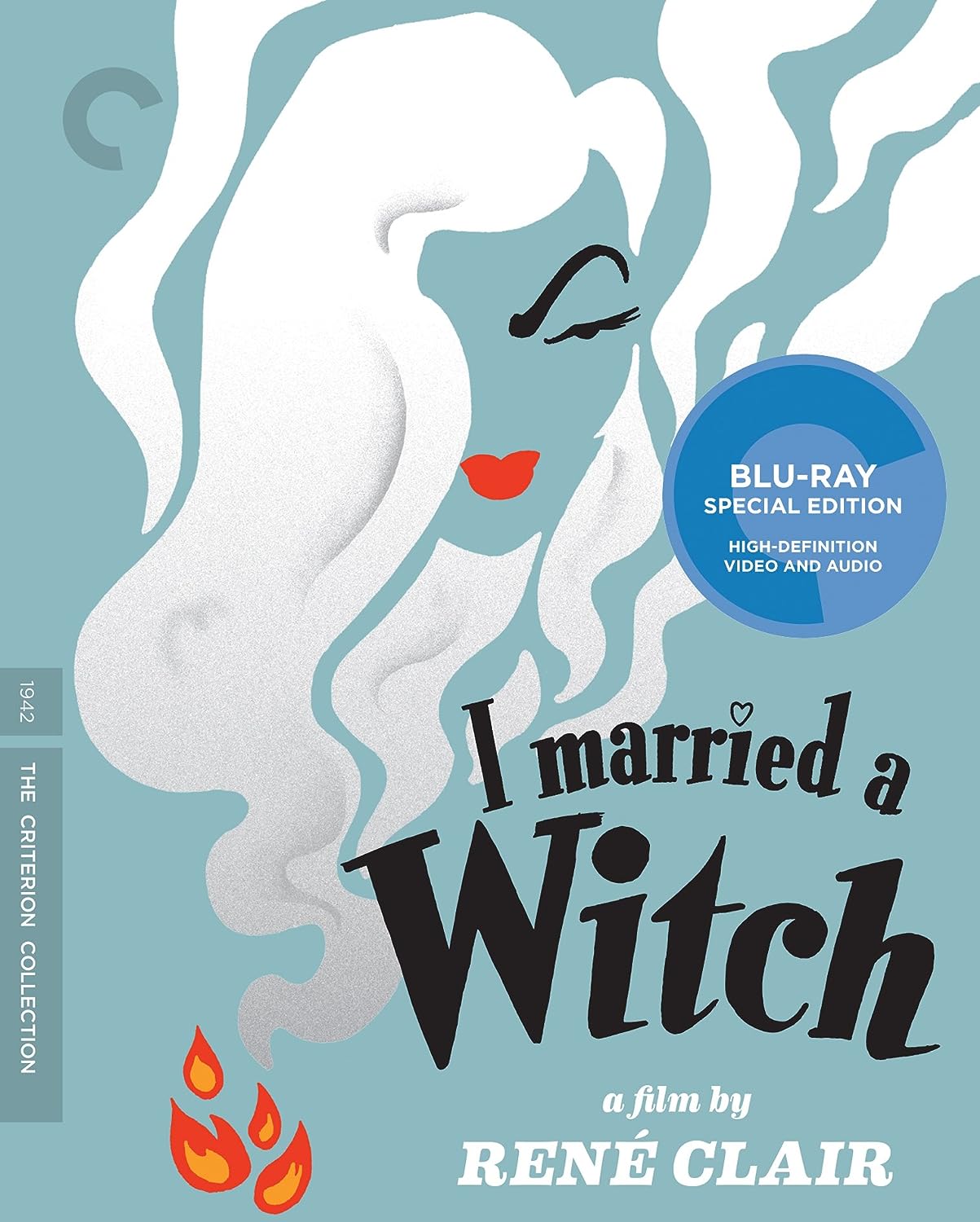 Genre favorite, Danny Trejo kills zombies in this new release. What else do you need to know? Make sure to catch Danny Trejo in Machete Kills, opening this weekend nationwide 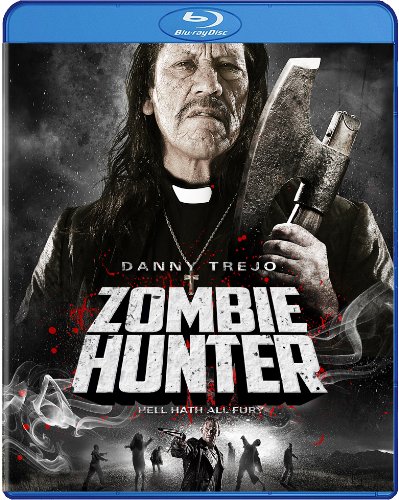