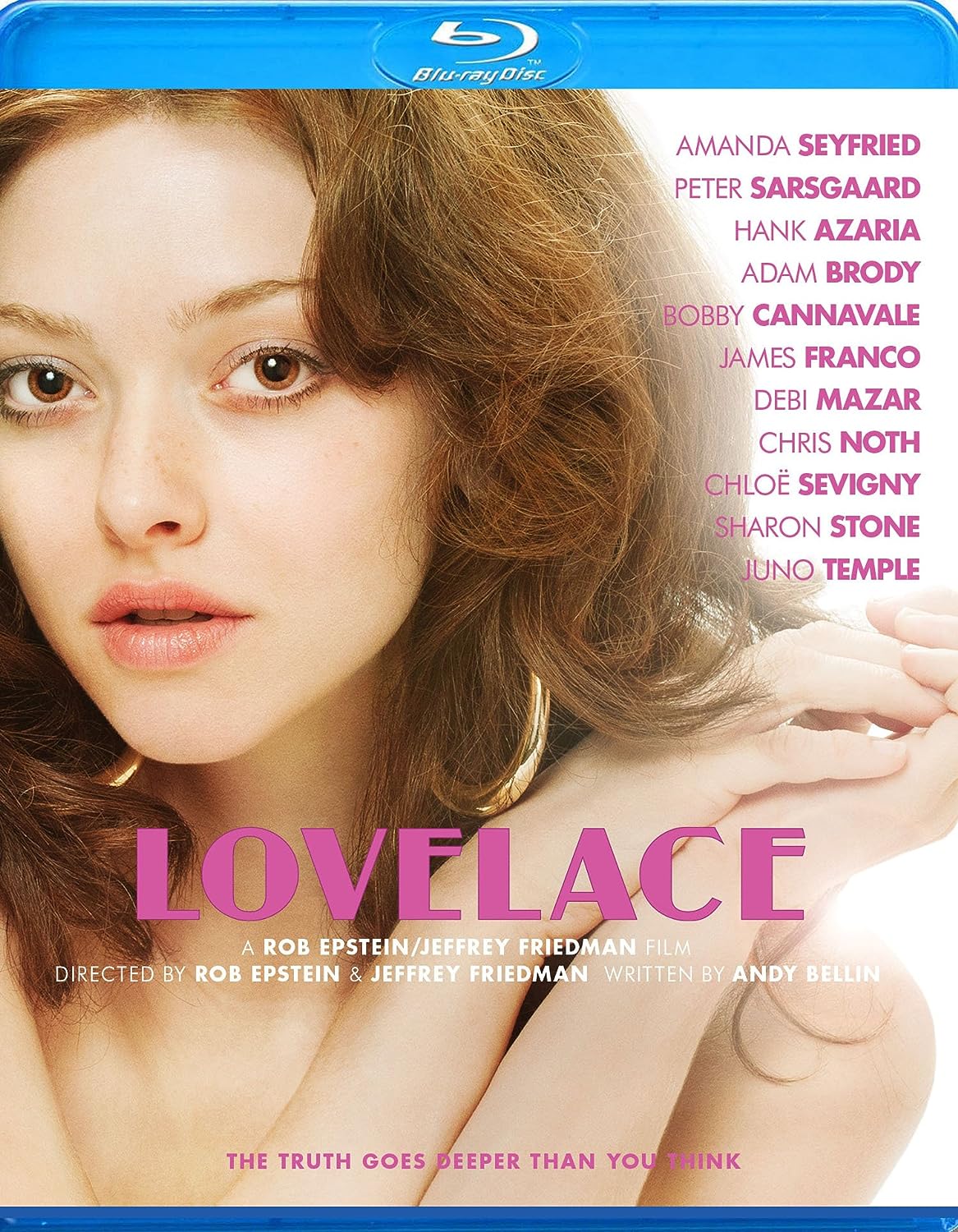 The Lovelace movie is based upon her abusive relationship with Traynor, according to Linda’s accounts of events. It stars Amanda Seyfried, as Linda Lovelace and Peter Sarsgaard as Chuck Traynor. Lovelace also stars Sharon Stone,Robert Patrick and James Franco as Hugh Hefner. The movie is more a story about spousal abuse than about the porn industry, and aims to do more than just titillate. However, to the delight of men everywhere it has been confirmed that Seyfried will appear topless, if not fully nude, in several scenes in Lovelace. No doubt this alone will drive a lot of people to see Lovelace, and hopefully they will come away with more than a cheap thrill.