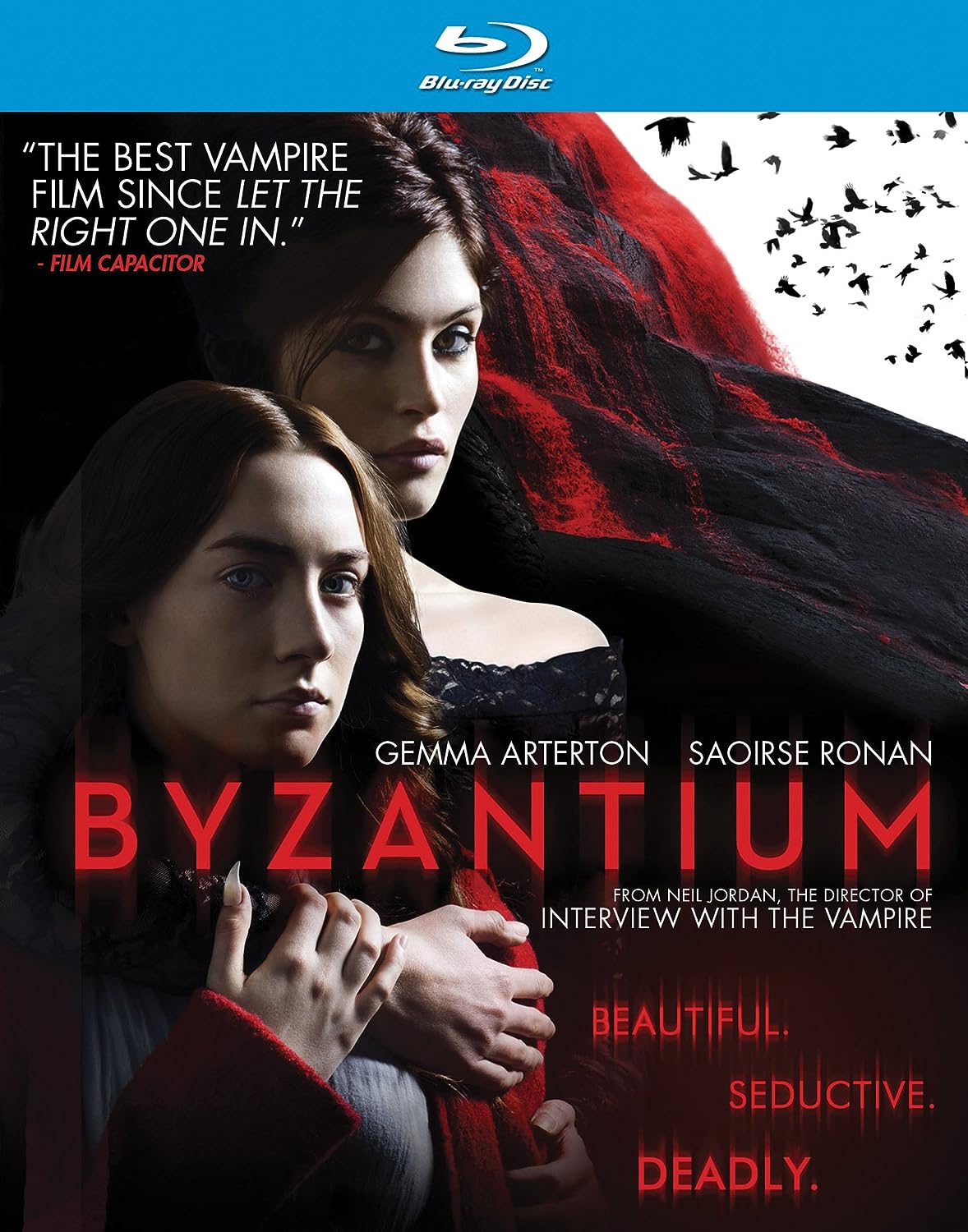 Official rules for the Halloween Contest to win a Blue Ray of Byzantium starring Gemma Arterton and Saoirse Ronan, and directed by Neil Jordan.

Official rules are
To enter you must be a resident of the United States, or agree to pay international shipping or handling fees. You must leave a comment on this post to qualify and enter the drawing. One post per, person, per day on this post. You may earn bonus entries by also commenting on any other post on this blog ONLY if you have commented here at least once. Contest will end October 31,2013 midnight CST (not EST). Comments after this time will not be considered. A winner will be selected and announced Nov, 2nd 2013 by random drawing from all entries. All entrants must agree to not be whiny bitches or sore losers. There is no monetary substitute. Contest must have a minimum of 10 entries (qualifying comments) to happen. If 25 comments are reached an additional prize will be added and two winners announced. Additional prize is a new DVD of Trick r Treat. If contest reaches 50 comments another prize will be announced, and another winner drawn. Winners will be allowed to select among prizes, first winner, first choice, and so on. If the contest reaches 100 comments another prize will be announced and added to the first place prize.

Any questions? If not then Go

Ok to kick it off right here is a Facebook contest to go along with the main shabang. Share this post on Facebook, tag me and be entered to win a copy of High Plains Drifter on Blue Ray 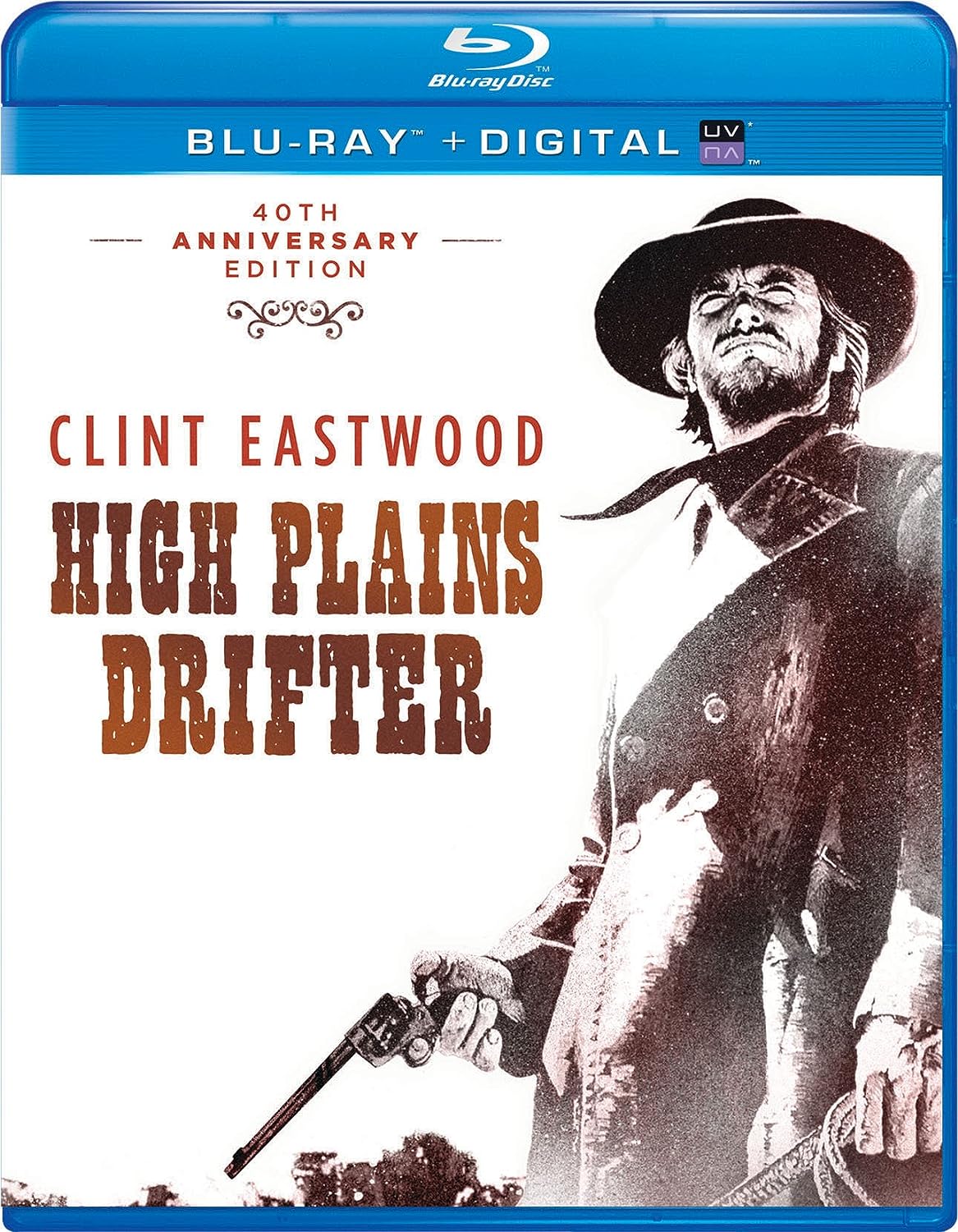 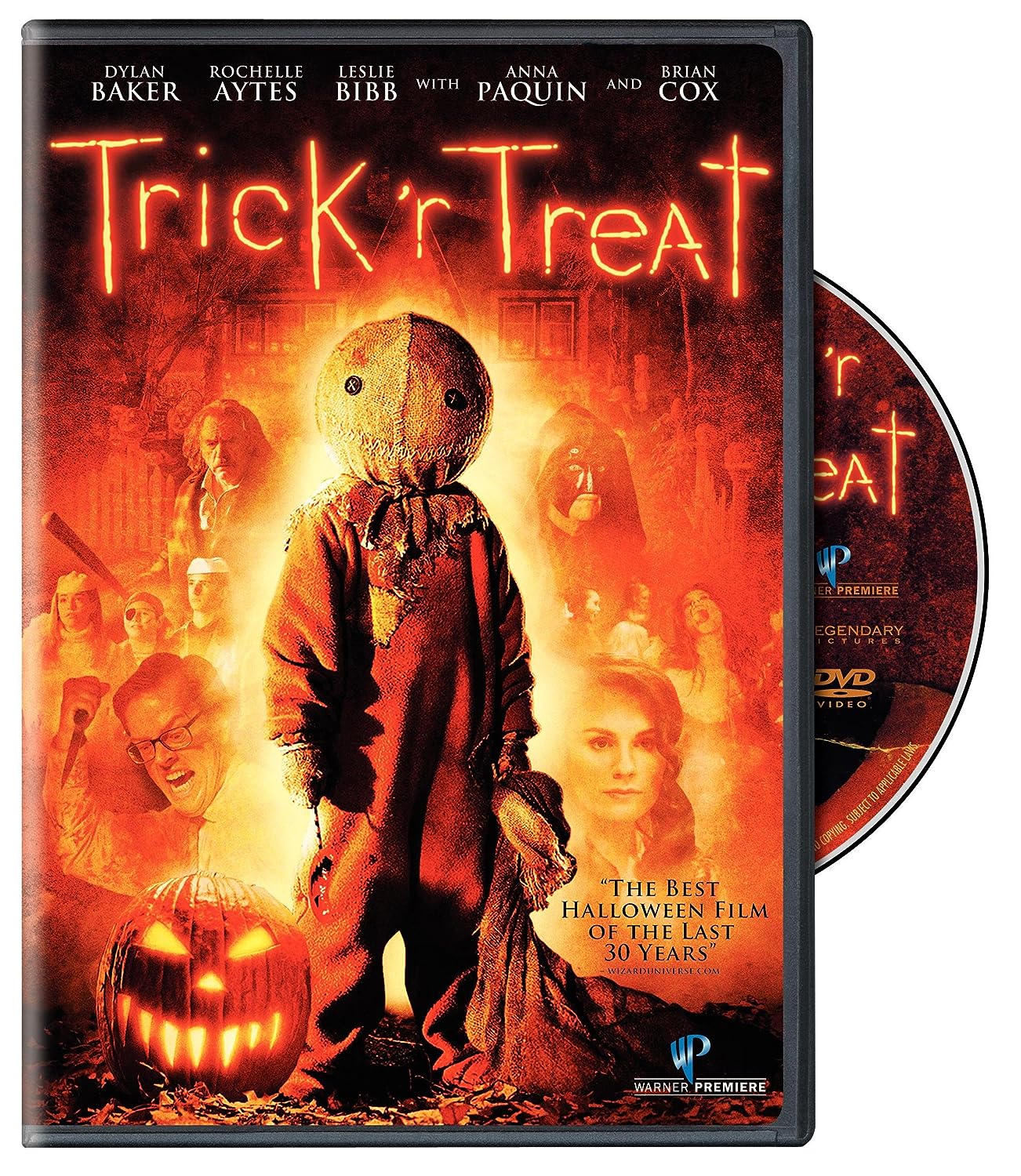